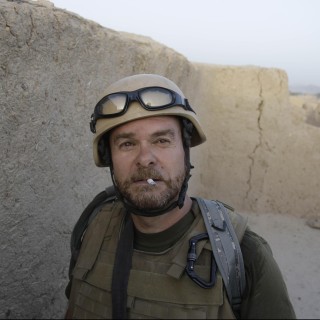 I was the Director of Photography on this five-part series shot for the National Geographic Channel that follows the exploits of a band of the US Marines from Golf Company and follows their deployment to Helmand Province in which the infiltrated behind enemy lines to disrupt and destroy Taliban Opium operations in the safe area of Zamindawar in northern Helmand Province during the summer fighting season in 2011.